from Genghis by Cappo 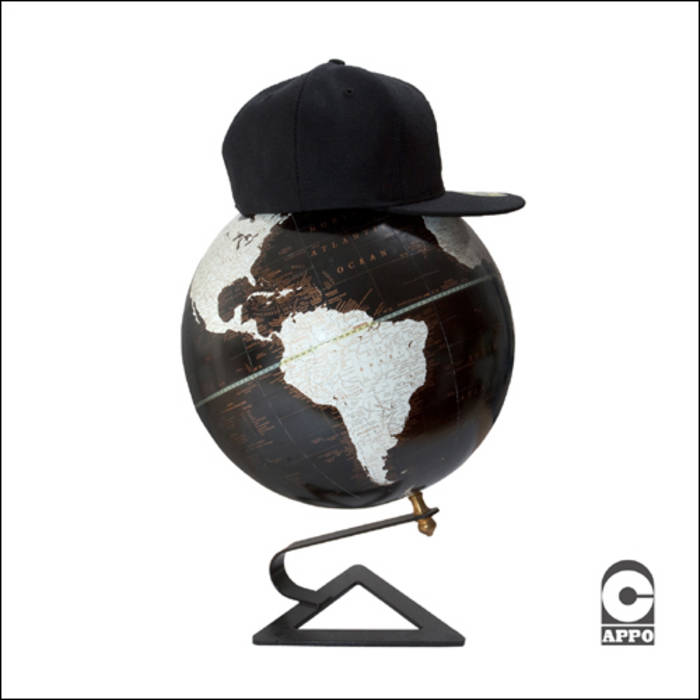 Styly Cee in the brickwork
Cap in the bloodline
Genghis 2010s

Yo, I embody this rhyme form
Top of the city to the necropolis, I'm underground
Posthumous, reach high like obelisk
Your time's now, I send the rhymes out ominous
From the drop to the coffin I'm coveted
Heart Of Darkness Brando, the slang Rambo, grandiose
Internash, I speed past scintilate skillet the bars, hit the breaks, you hit the dash
Judge them all as a threat to my castle walls
They want to talk, I just see a clock face ticking
Time passing, my shit is astronomical
You're same old, Caps is Rasputin
Stirling Moss, Valentino Rossi, I'm marvellous
Sharp as Isosceles, cold with the pow-wow
Kick to snare, snare to kick
It's going out to my counter signatories
Premptive strike, gourmet slang
The numbers is high, the money the prize, the son is on fire again
Mongol of the second steppe
A giant leap for mankind, I'm Yuri Gagarin
Be on the lookout, I commence battle
I come in droves, in force, invulnerable
Catch a cash injection, they say, 'Cap's what's cracking?'
I tell them I'm trying to keep the cupboards full
The phone turned off, no outside interference
No settling and I finish like Chev Celios
Fuck the fear and the dread, I'm a one man army
Stand back, you ain't fit to stand with me
The most uphill struggle I undertake
King of the mountains, the glorious colossus
30,000 foot isotope flow glider
The condor live from the command post
Move at a thousand MPH
I'm a free man staring out of an empty cage
John Higgins style, nothing but century breaks
And enemies out of friends what envy makes

Play this game like Sir Bobby Robson
Leave a legacy

Light at the end of the tunnel is on this album
Born from necessity, scorned by rage
Genghis, 2010s. Grandiose. International.
New aroma, Spirit of Victory. Seven.